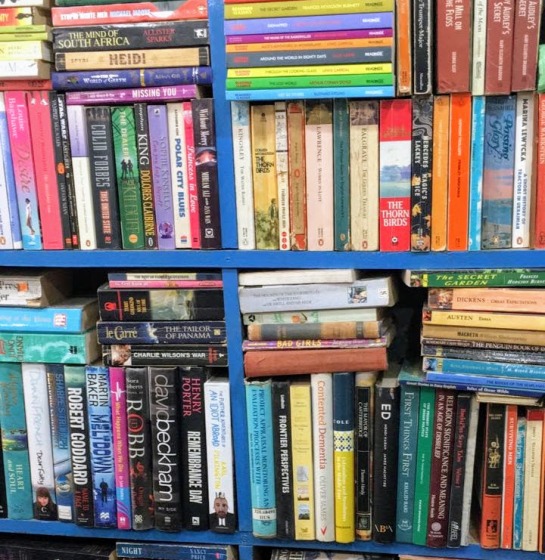 All this smart tech is really cool
Exciting us, it makes us drool
But when it comes to books, my friend
My preference is a bit old-school

Owning the latest is a dream
Distractions are a constant theme
Connections disconnecting us
A side-effect, unwitting scheme

My every wish, these books do serve
My full attention they deserve
Respect the author’s diligence
Nothing should let my focus swerve

A friend in need, a book stays true
No batteries to die on you
It’s always there within your reach
To partner with your favourite brew 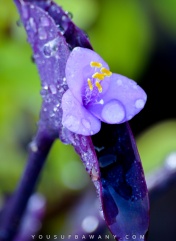 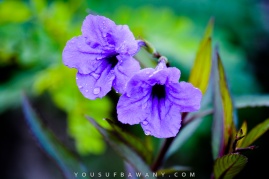 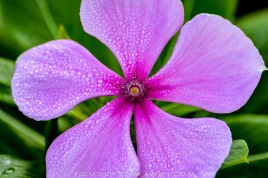 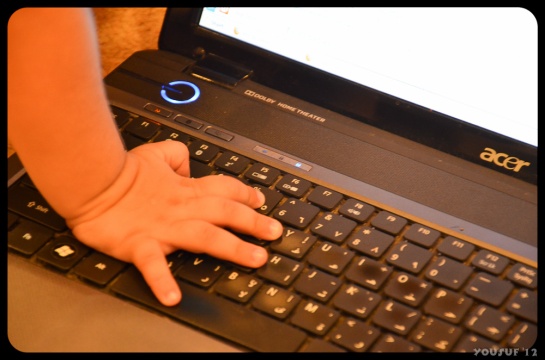 Habit: trying to keep away my gadgets from my kids.

Like all men, I can’t help falling in love with high-tech gadgets so after a lot of deliberation, I finally caved in to peer pressure and splurged on a Chinese (read ‘cheap’) Android 4.0 Ice Cream Sandwich tablet around two months ago. Turns out, it was a bad decision. Barely usable with its debilitated performance, delayed touch response, and apps that took ages to load, I decided to get rid of it. Luckily, I sold it for a 25% loss and purchased Asus’ Google Nexus 7 instead.

Surprisingly though, the Nexus is much cheaper (starting at around 199 USD) than its other ‘branded’ competitors, making it the first choice for people like me who enjoy a good bargain. Asus does sacrifice a few features to bring down the cost of the tablet, like a rear camera and a mini-HDMI port, but what it lacks in features, it makes up with its raw processing power. Showcasing Android Jelly Bean’s latest upgrade (4.2.2) and (mostly) flawless performance, it is, hands down, one of the best tablets around.

Nexus 7 is everything that you’d want in a tablet. With its top-of-the-line quad-core Tegra 3 processor and 1 GB of RAM, this tablet is ideal for playing 3D games, surfing the net and reading books (three things I frequently use this tablet for). My 2-year old daughter absolutely loves playing children’s games on it, so much so that at times, I have to fight it out of her hands.

It has been almost two weeks since I purchased it and most of its 16 GB built-in memory is now full. I do experience a few lags here and there (and understandably so) but overall, it does not disappoint; a solid 4.5 stars out of 5. This is not a complete Nexus 7 review as you’ll find plenty of them online. It’s more of a cautionary tale for anyone planning to buy a cheap Chinese alternative due to budgetary constraints; the Nexus 7 will be totally worth the wait. Trust me!

Here are a few photos of this spectacular creation. 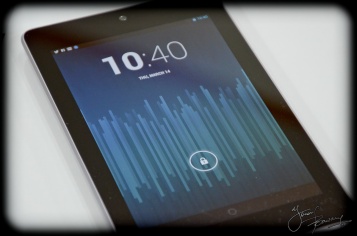 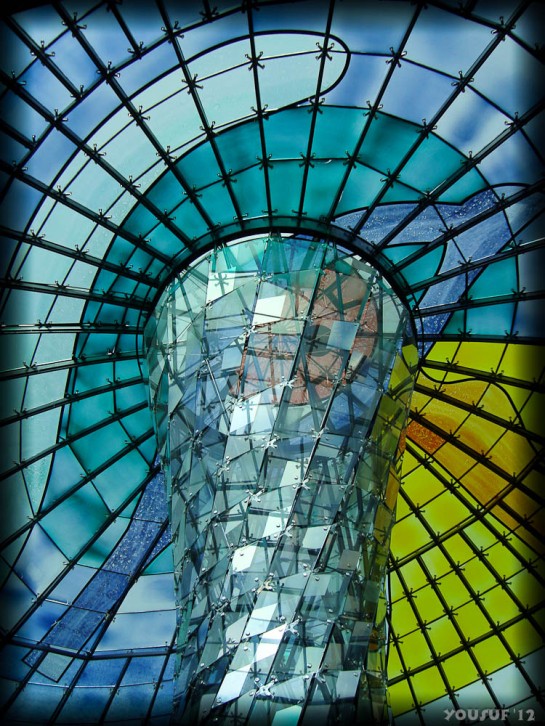 I have been using Adobe Lightroom for over a year now and the software never ceases to amaze me. At times, I just find myself opening random images to see how tweaking various settings affects my photo. HSL (short for Hue, Saturation and Luminosity) and Split Toning are perhaps my two most favorite tools and you will shortly see why.

In layman’s terms, think of HSL and Split Toning as something you do to recolor your images, increase the strength of some colors, and desaturate others. All I can say is that these features are a lot of fun. I don’t want to bore you with all the technical mumbo-jumbo, so even if you are an amateur wishing to digitally enhance your photos, Adobe Lightroom is the software to have. The learning curve is pretty steep (please take the literal meaning of this phrase i.e. easy to learn) so you should be up and running as soon as you install it.

Without further ado, here are a few examples. Hope they please your eyes. Enjoy! 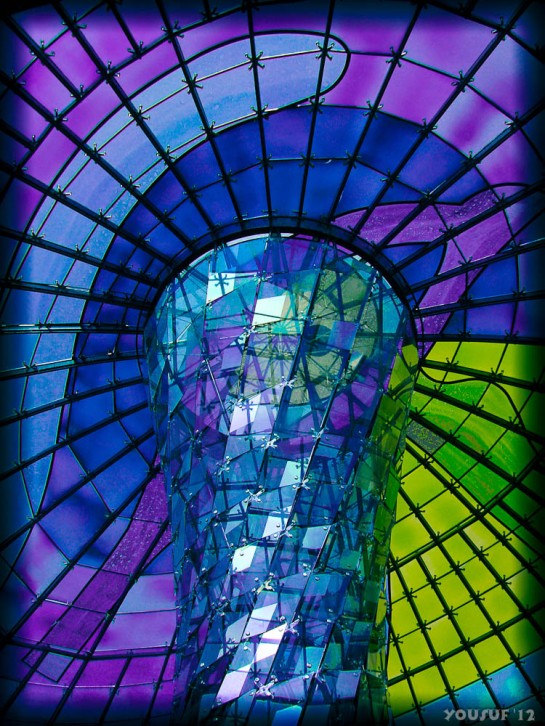 Split-toning for a more dramatic effect 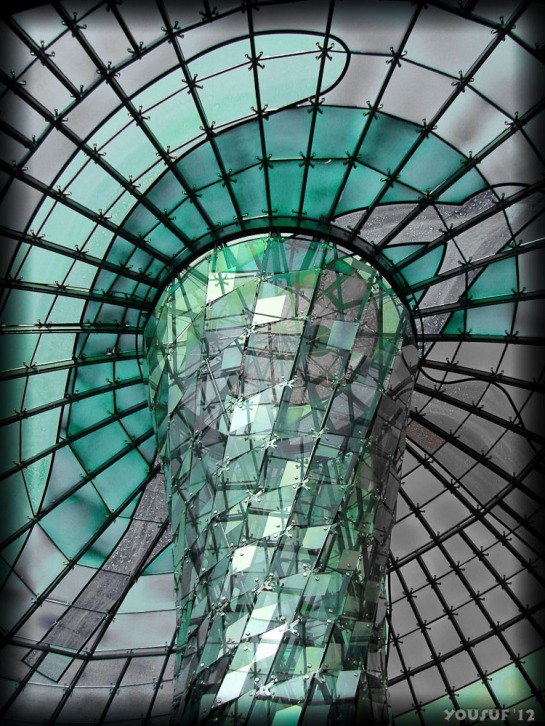 Desaturating everything but Aqua

Note: The image was taken at Wafi Mall, Dubai, UAE using a mere Sony Cybershot DSC-W130, which, by the way, is a great camera for beginners.

Insanity at its best by Muhammad Yousuf Bawany is licensed under a Creative Commons Attribution-NonCommercial 4.0 International License.
Based on a work at www.yousufbawany.com.
Insanity at its best!
Blog at WordPress.com.
Loading Comments...
%d bloggers like this: