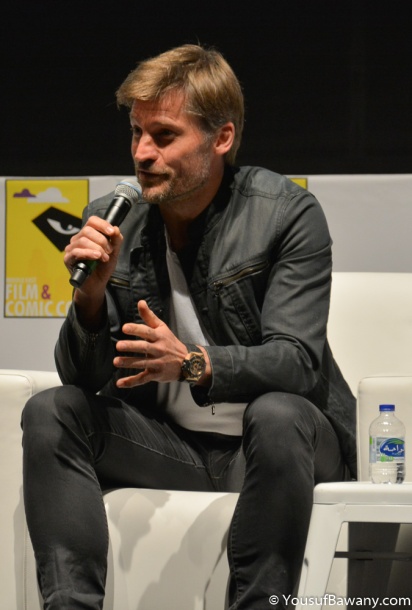 This year’s Middle East Film and Comic Convention (MEFCC, in short) had a star-studded line-up of celebrities and experts from the comic industry. People actually queued up and paid to get autographs or selfies with their favourites. On the other hand, media representatives, including yours truly, had an exclusive interactive session with all these people. Here are a few shots from the event!

Here are a few shots from the event. Enjoy! 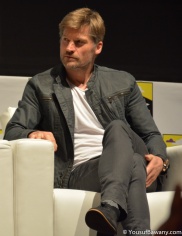 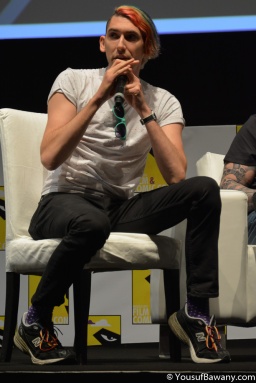 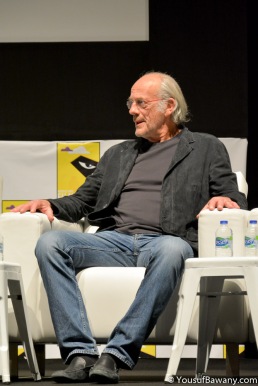 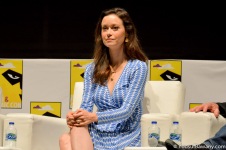