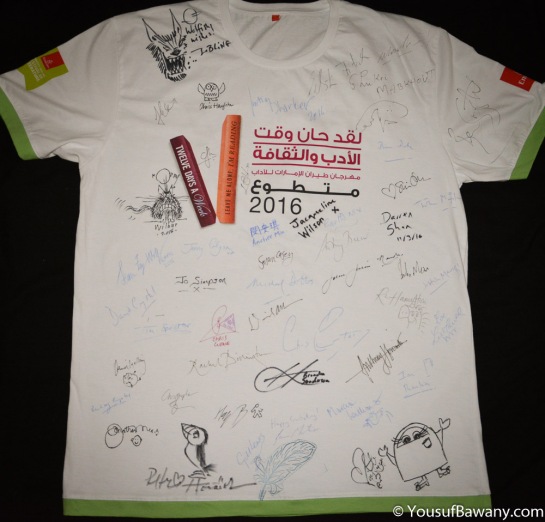 I recently volunteered for the Emirates Literature Festival in Dubai where all volunteers were supposed to wear standard-issue T-shirts. Unfortunately, they didn’t have any to fit my bulky frame. I decided to keep the one I got as a souvenir and turn it into something priceless; click on one of the images below for a closer look! 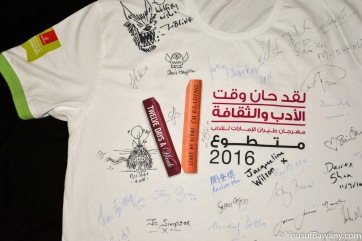 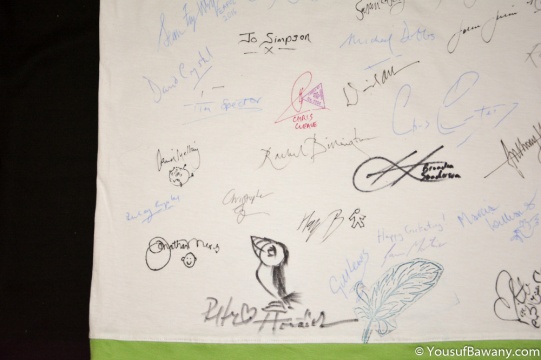 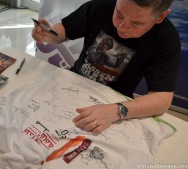 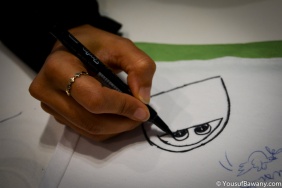 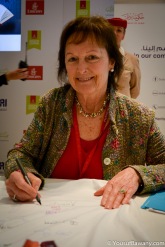 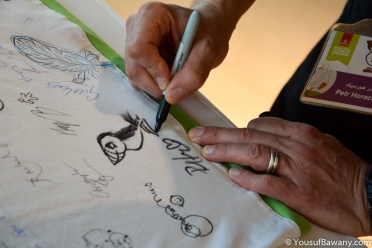 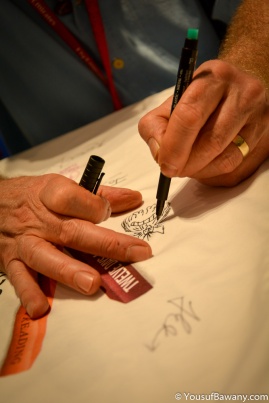 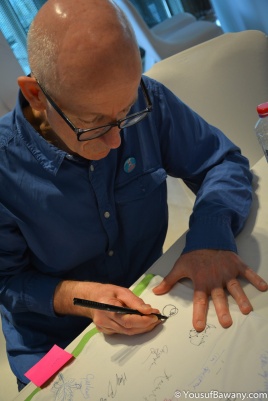 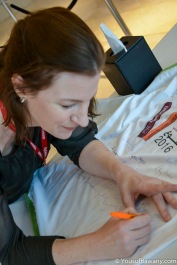 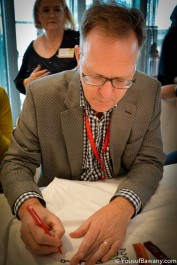 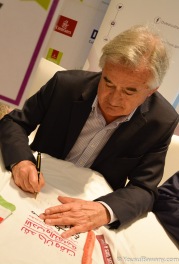 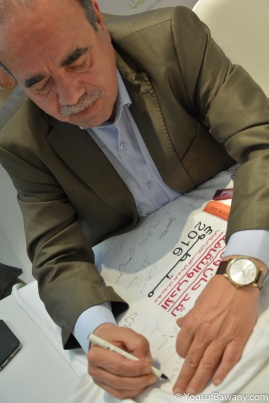 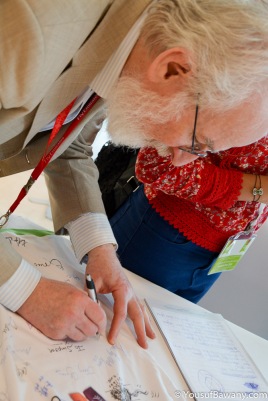 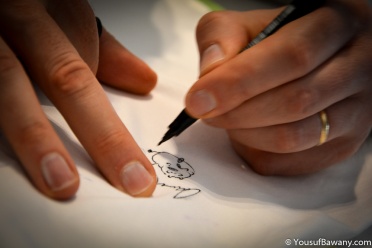 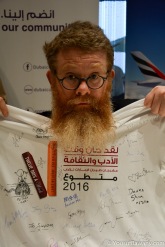 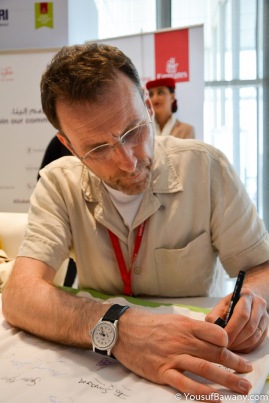 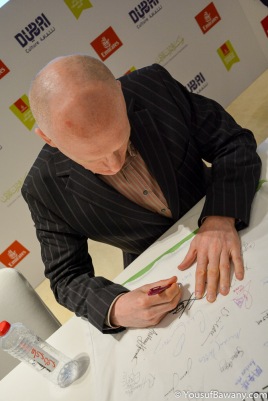 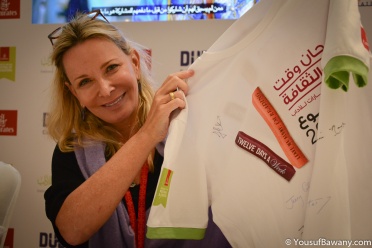 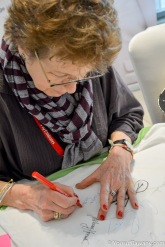 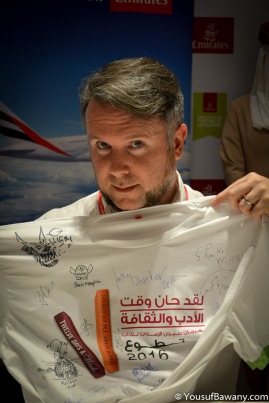 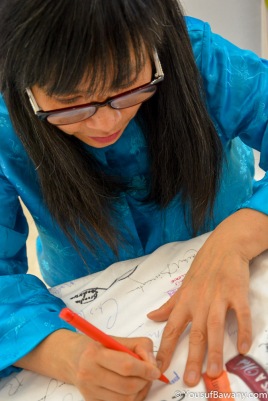 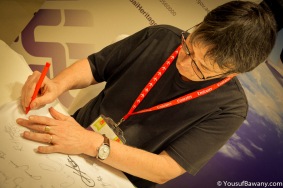 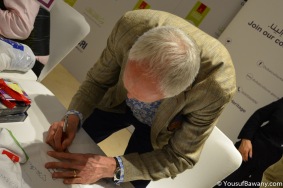 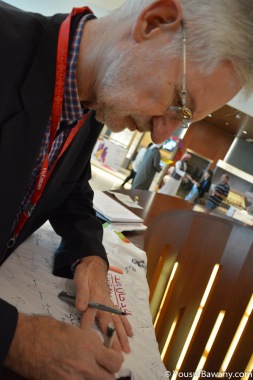 NOTE: In case you were wondering, I did have a tough time mapping forty-nine names to their signatures two months after the festival. Fortunately, Microsoft Paint came to the rescue – hope I haven’t missed any names! 🙂